The death of SQL was greatly exaggerated

The death of SQL was greatly exaggerated 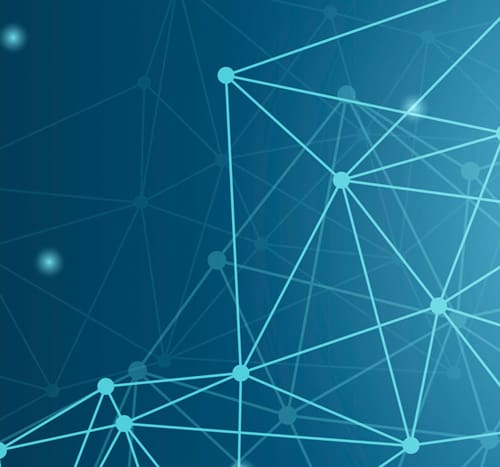 SQL is middle aged. In fact, at 43 years old, it’s looking pretty good compared to some of the younger challengers on the market. It remains the most common language used by the business world, and the most accessible and adaptable when it comes to database management tools and frameworks. With SQL, developers can create the relational databases that deliver the solutions that the enterprises want, and it can do so within modern parameters while meeting modern business demands.

The death of SQL has, of course, been often reported. No, claim the next generation of language, SQL isn’t agile enough to cope with the demands of modern infrastructure and database demand. It’s not powerful enough. It takes too long. And yet, today, a hefty chunk of the world’s organisations still use SQL more than they do any other language. It continues to hold its own in a heaving landscape, providing a much-needed level of stability and reliability to developers and organisations wanting to just get the job done. 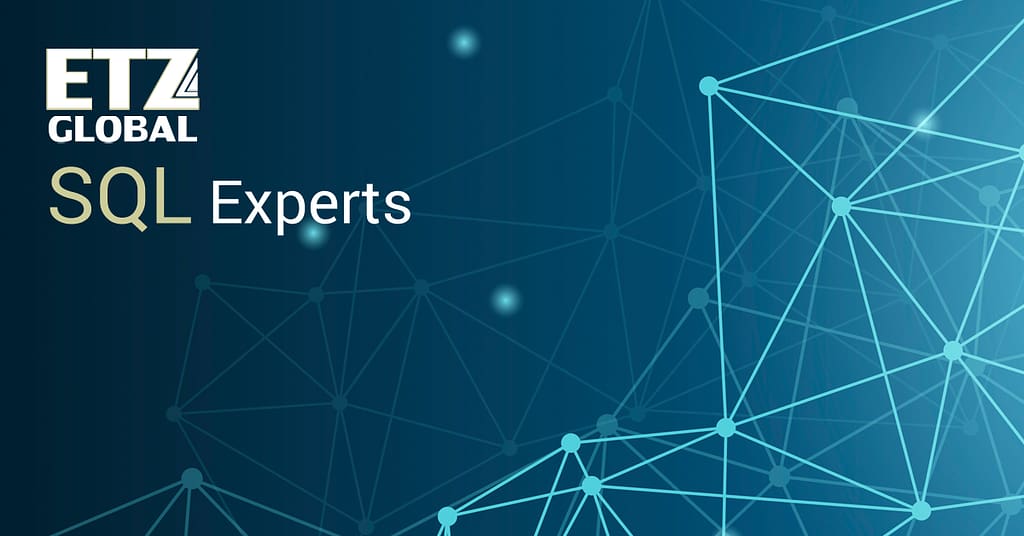 Why SQL is still a leader

The truth behind SQL’s continued dominance in the market is both simple and complex. For the developer, the language allows for far more comprehensive data control, it manages where data goes, how it correlates and what’s excluded with precision. It also supports a wide variety of operating systems, programming language stacks, tools and connectors. With SQL, the solution is capable and proven. It has been done, it can be done, and it’s still working after more than 40 years.

When SQL went through its period of quiet disdain as newcomers such as NoSQL tried to gain traction and attention, it remained true to its core capabilities. This is one of the reasons why it remains so popular today. Instead of adapting to fit what the market thought it needed, SQL instead waited for the market to wake up and realise how the new technologies – JSON and sharding being two stand out examples – didn’t quite get the job done. Suddenly, capabilities that worked with SQL had disappeared in the move to the new systems. Meanwhile, SQL continued to evolve in both capability and industry relevance.

The value of SQL

Today, the market is flush with solutions that embrace SQL to allow for scale, agility and flexibility. NewSQL databases with JSON datatypes have been added, SQL++ has kickstarted the modernisation benefits of the language, and market leaders such as SAP have created solid solutions with SQL at their core. SAP MaxDB is one such solution – this relational database with a SQL interface offers the business an almost free solution that can be used to resolve very specific business challenges.

ETZ Global has worked with relational databases for many years and we have the expertise to ensure that your SQL implementation is the right one for your business. Need to know how to get more from your SAP MaxDB, Microsoft SQL, or Oracle database? We’ve got the moves. Contact us to find out how we can shake up your SQL expectations.

Free consultation to assess your needs 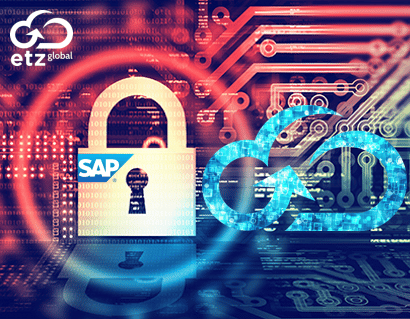 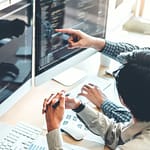 Resourcing: Finding the Right Skills at The Right Time
28 Oct 2022 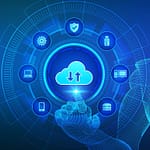 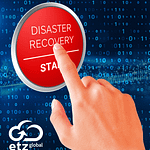 Embed resilience into the fabric of your business, or else…
25 Aug 2022